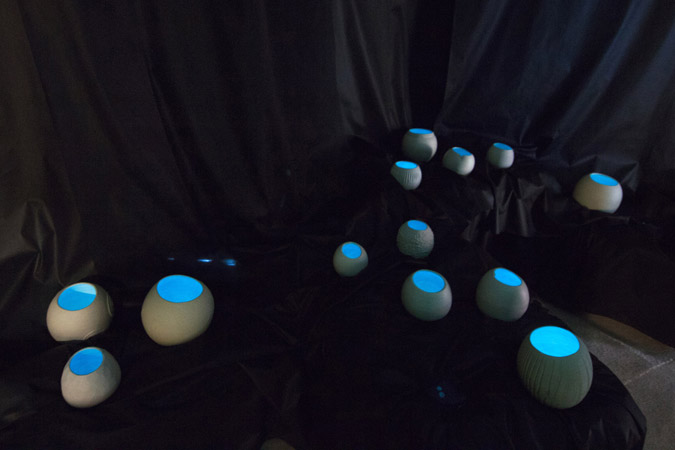 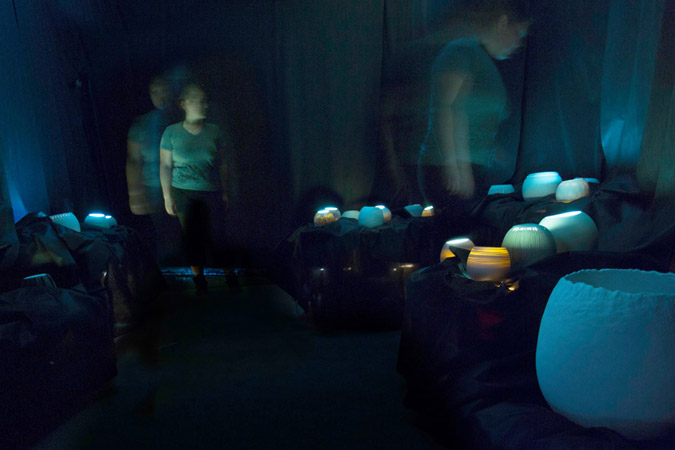 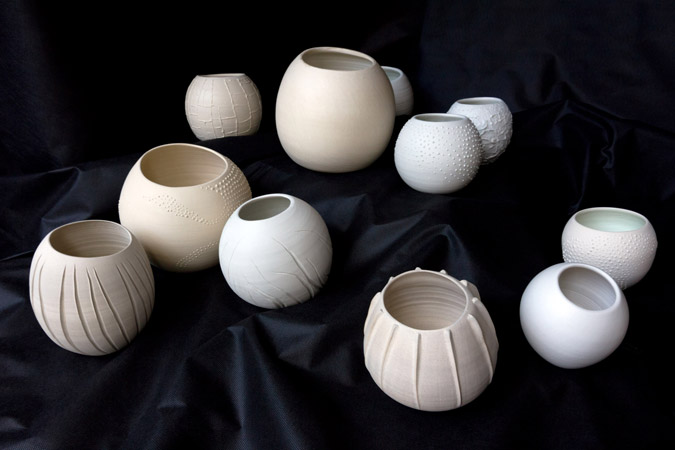 The Wanderers installation presents an interactive experience of darkness and light centered on the joy of exploring unknown worlds. Within the installation, groups of organic, tactile, portable objects address themes of individuality and community, purpose and doubt, natural cycles and the effects of time.

Wanderers was created as my thesis project for the 2016 Pacific University senior art exhibition, interconnected. Since then, the installation has traveled to venues around Oregon. 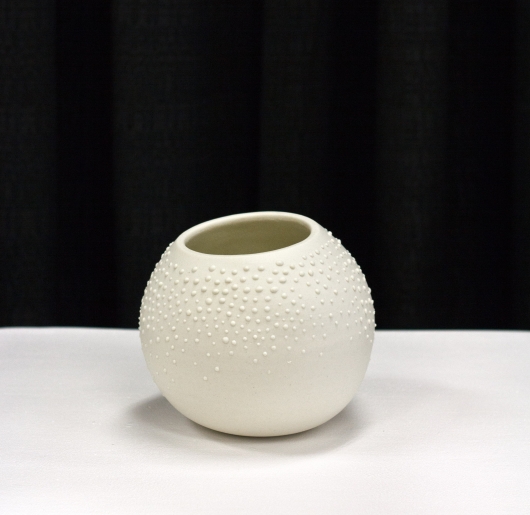 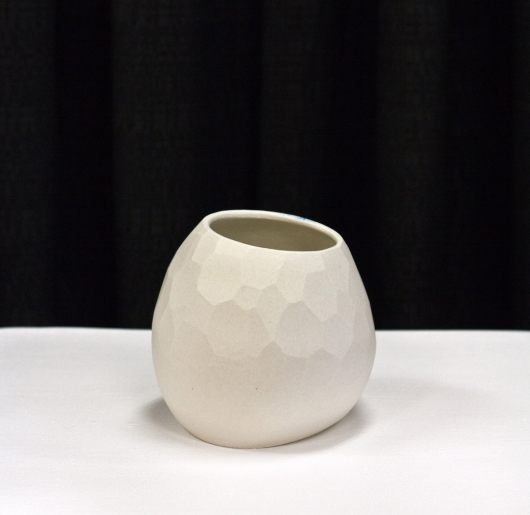 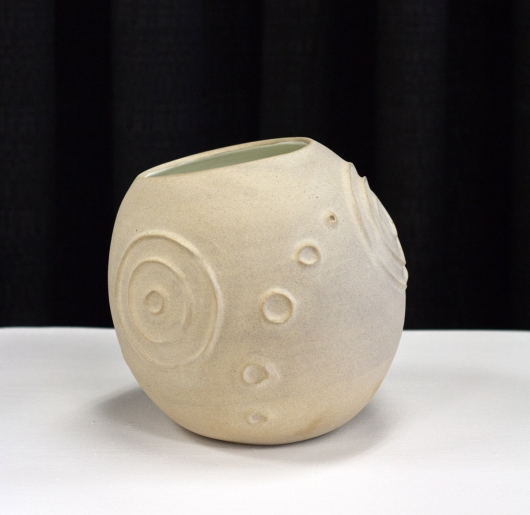 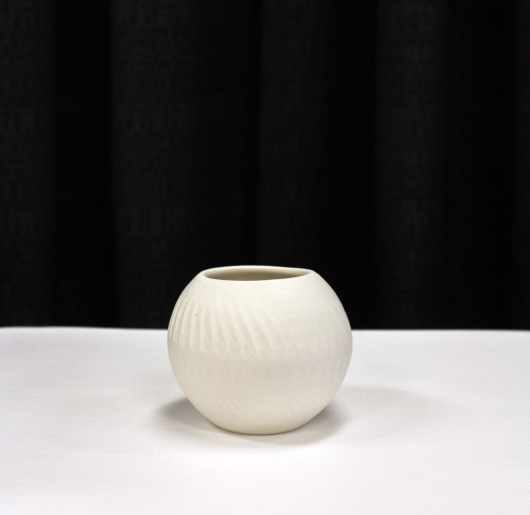 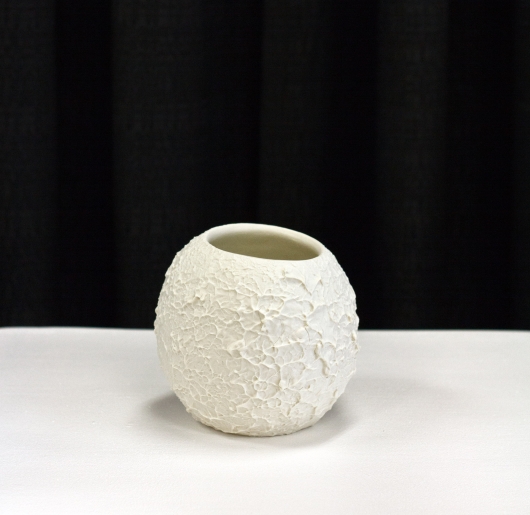 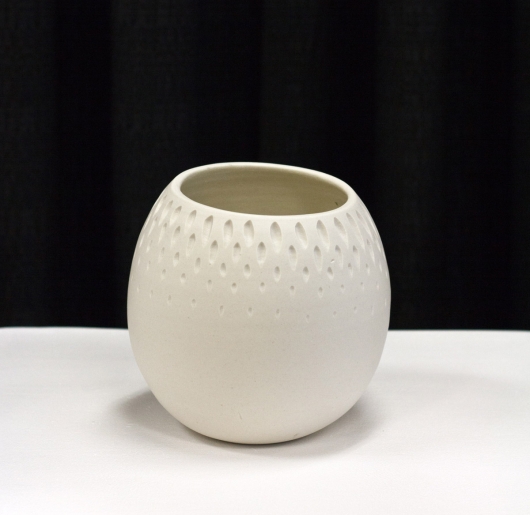 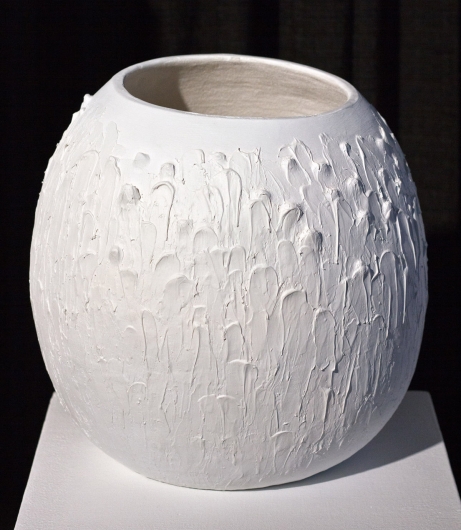 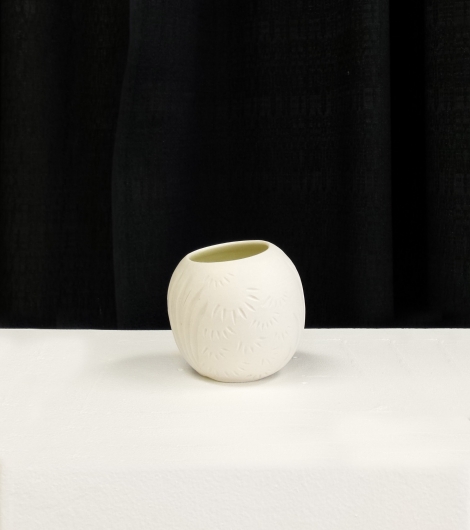 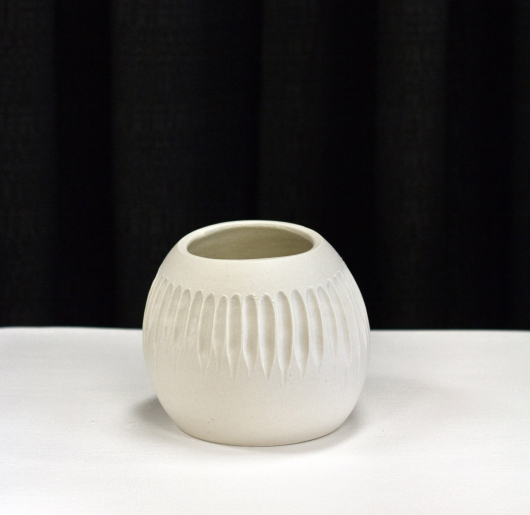 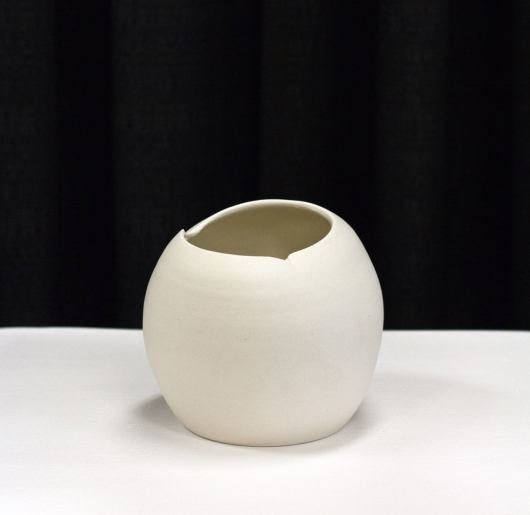 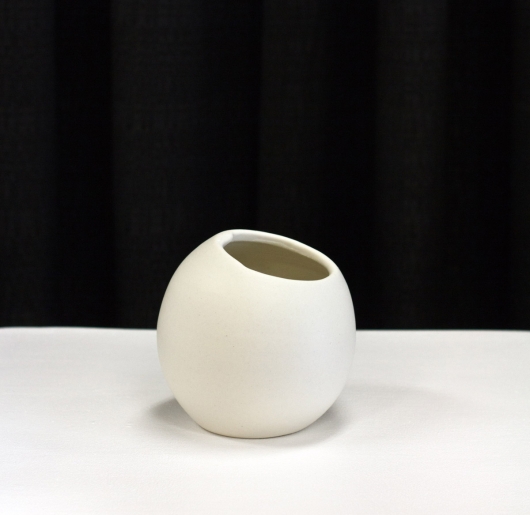 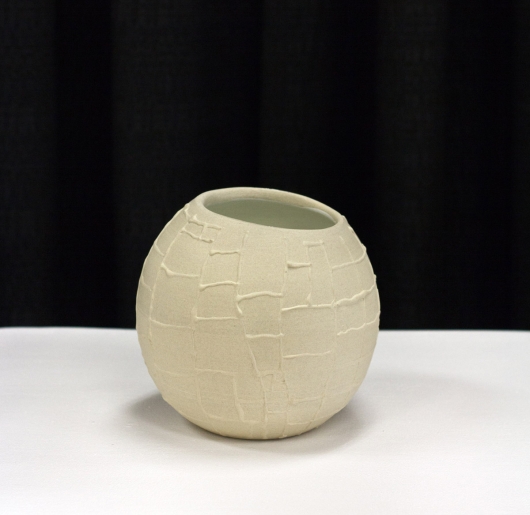 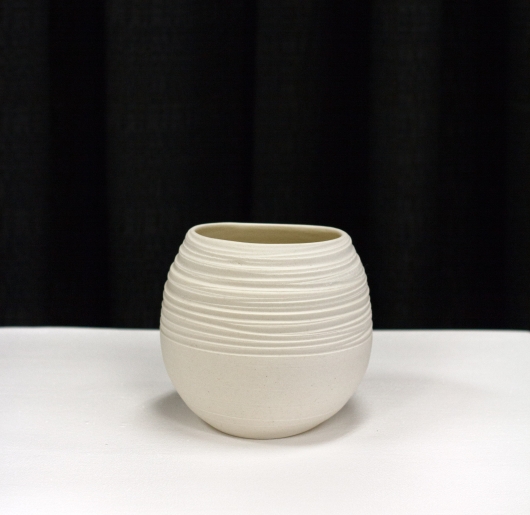 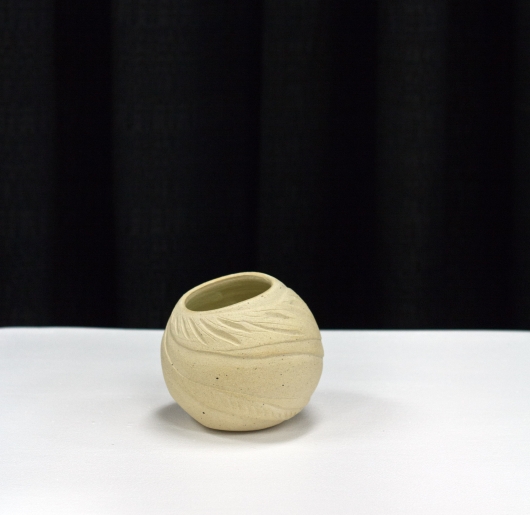