Commissions are closed for 2023. A schedule for future commissions is not currently available. 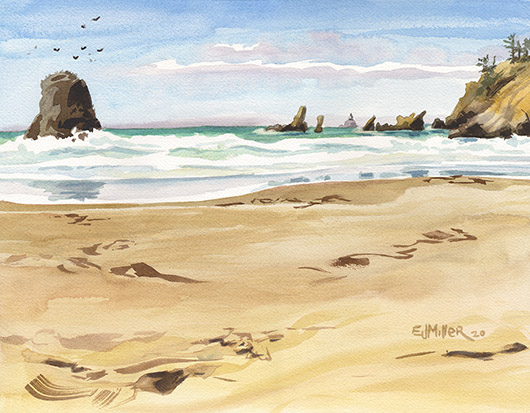