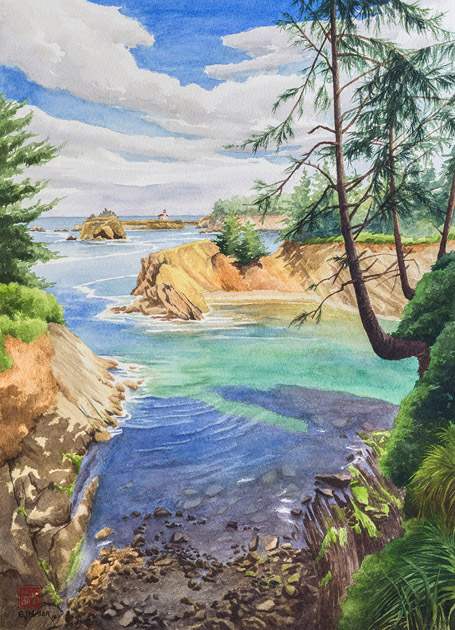 Commissions will open in July 2023. 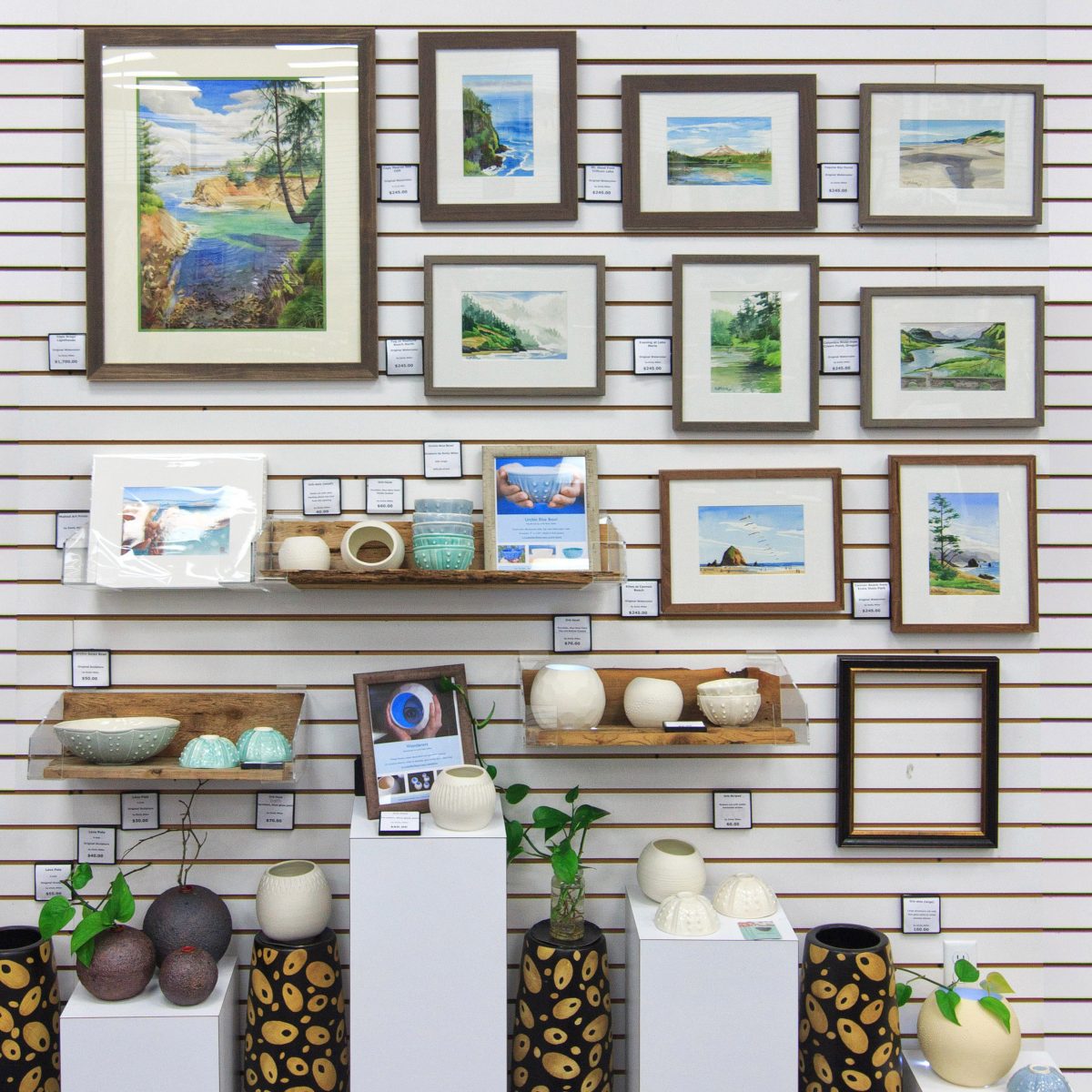 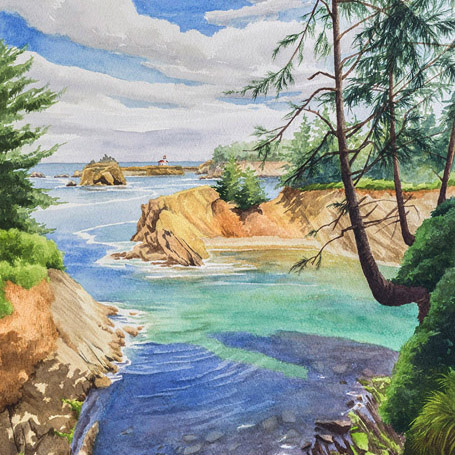 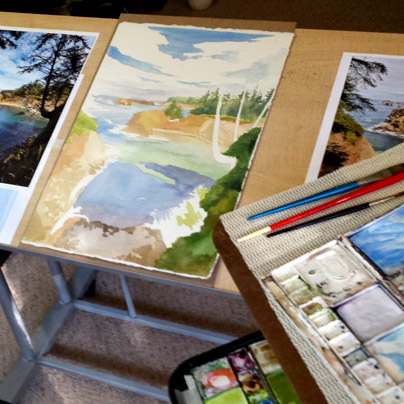